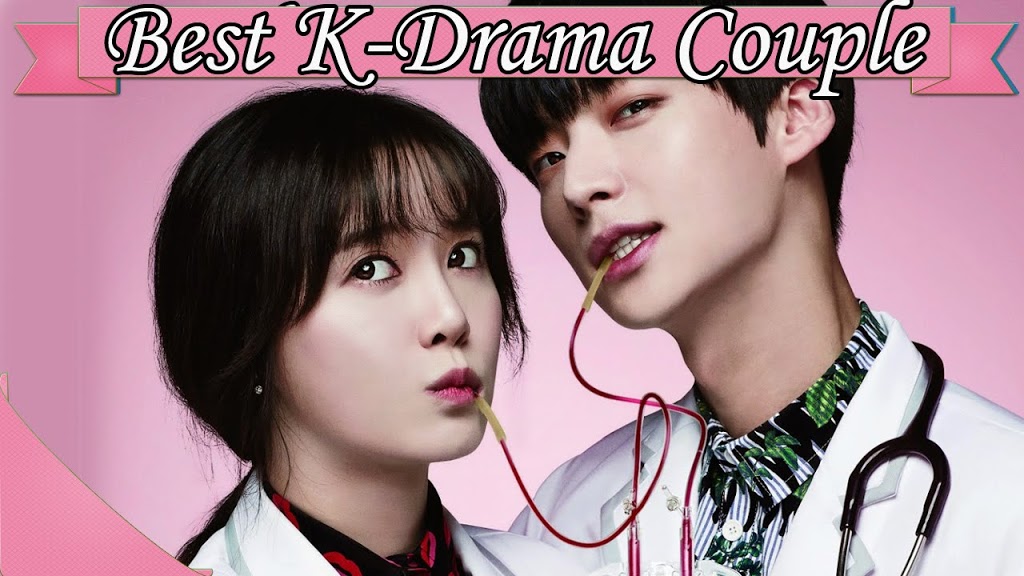 This past year was choked with a number of the foremost epic K-drama love stories. From a soldier falling taken with a doctor, to an imaginary creature falling taken with a con-artist, there extremely were numerous distinctive and heart-fluttering love lines. These couples showed the US that love will conquer all which it may transcend time, status, and even house.
1.Descendants of the sun (DOTs) [Song Joong Ki and Song Hye Kyo]
This drama is based on a military captain falls in love with the doctor during a war. a cast of this drama is Song Joong-ki as Captain and Song Hye-kyo as Doctor Kang Mo-yeon this two having a lead role in this drama. After this drama in real life, they fall in love with each other and married in Shilla hotel in Seoul on Oct 31, 2017.
2. Reply 1996
Replay 1996 drama is based on a fangirl of boy band H.O.T in the early 90s, now she is 33 year old having good memories after school reunion. The cast of this drama is Jung Eun-ji as Sung Shi-won (Fangirl). This drama is about school life of a fangirl and his life. This is a mixture of Romance Film, Comedy-drama.
3. City Hunter (Min-Min)
City hunter cast is Lee Min-ho as Lee Yoon-sung/Poochai, Park Min-young as Kim Na-na this couple is also known as Min-Min Couple. This drama is based on a revenge of son for father murder but he falls in love with Park min. this drama released by SBS network in 2011.
4. heartstrings (Jung Yong Hwa and Park Shin Hye)
Heartstrings this drama is based on a student of traditional Korean music group. This drama is very popular for songs, the cast of drama is Park Shin-hye as Lee Gyu-won , Jung Yong-hwa as Lee Shin, So Yi-hyun as Jung Yoon-soo he is a professional dancer and having a crush on Suk-hyun
5. Boy over flower (Lee Min Ho and Ku Hye Sun)
This is a Korean drama in which based on a school life of a girl. In this drama, there are lots of good songs to listen.  Drama is released in January 2009  by KBS Network with 25 episode.
6. Healer (ji chang wook and park min young)
Healer is a one of the best k-drama, the plot, theme, story action hacking everything to good, specifically struggles against corruption and appearances of the characters with incident and glimpse of the past this drama will hold interest till the very end.
7. You are beautiful (Lee Hong Ki and Jang Geun Suk)
This drama is based on Musical group member how to fall in love with each other, In this drama twin brother fall in love with the musical group member. A cast of this drama is Park Shin-hye as Go Mi-nyeo, Lee Hong Ki and Jang Geun Suk
8. To the beautiful you (Sulli and Minho)
This is Korean drama is based on Romance Film and Comedy. This drama is a love story of two Atlantic also about school, student’s life, Sports, fun and innocent love between them and Girl posing as a boy story this is the main story of cute love story cast of drama is Sulli as Goo Jae-hee, Choi Min-ho as Kang Tae-Joon.
9. You are all surrounded (Lee Seung Gi & Go Ara)
In this drama, detective falls in the love with his childhood friend. Lee Seung performs as a detective how is investigate his mother’s death. In investigation he found his childhood friend go ara and fall in love with her. A cast of this drama is Lee Seung-gi as Eun Dae-gu, Go Ara as Eo Soo-sun.
10. Cheese in the trap (nam Joo Hyuk and lee sung Kyung)
This drama is based on the life of a university student It’s interesting and lovely show….it helps us understand the types of people surrounding us or will be surrounding us. Though I didn’t quite get the ending part everything else was good.